If you’re drafting a message to your boss, a colleague, a client, or another VIP, check the time before you hit send. Here’s why.

Regardless of when you feel most productive, it turns out that there are optimal times to craft the perfect email message, according to a new study from Grammarly, an online proofreading tool. After surveying more than a billion words written by users of their app, Grammarly found that people tend to make the fewest grammatical and spelling mistakes in the afternoon between 1 p.m. and 5 p.m.

For their study, Grammarly split users into two categories or chronotypes: early birds, who write between 4 a.m. and 8 a.m., and night owls, who write between 10 p.m. and 2 a.m. You can find out which of these categories you fall into here and how being a morning person can work to your advantage. Grammarly analyzed the written content of social media, blogs, and emails for both chronotypes, and early birds proved to make the fewest grammatical and spelling mistakes in their work. When sending emails, both early birds and night owls misspelled words, but night owls confused words—like there instead of their—66 percent more often than their early bird counterparts.

When writing emails specifically, writers made the fewest errors after lunch, between 1 p.m. and 5 p.m., even though they still screwed up—on average early birds botched 13.8 words out of 100, while night owls botched 17 words out of 100. Emailing typically requires more etiquette than the relaxed format of social media, which is why people make triple the number of word goofs on social media compared to email, according to Grammarly.

Whether you can compose emails during the ideal window or not, Grammarly offers advice on common mistakes to avoid. Both chronotypes frequently confuse apostrophes—let’s versus lets and similar words—too versus to, everyday versus every day, and than versus then. Early birds more often confuse their and there, and night owls more often confuse of and off. Here are 41 little grammar rules to brush up on.

Whether you’re up with the sun or awake with the moon, it’s always a good idea to double-check your spelling and grammar when you’re dashing off emails. 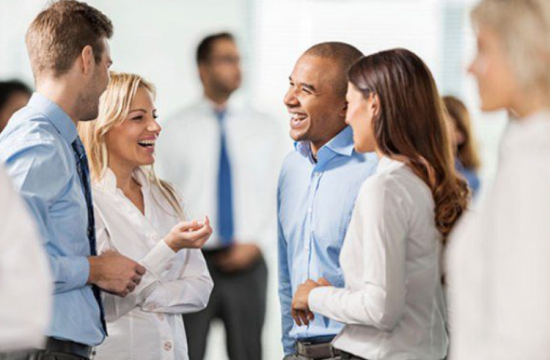 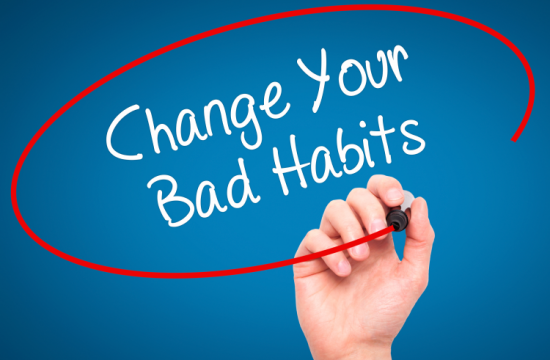 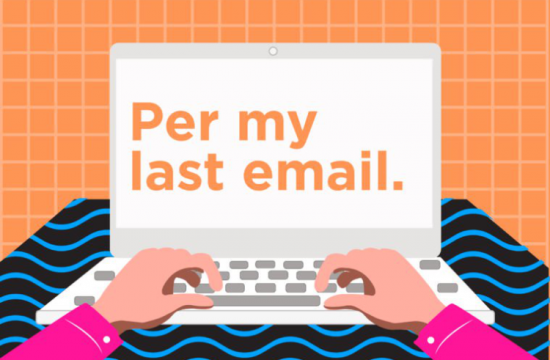 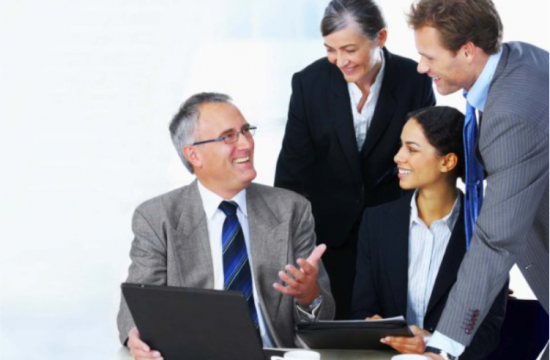 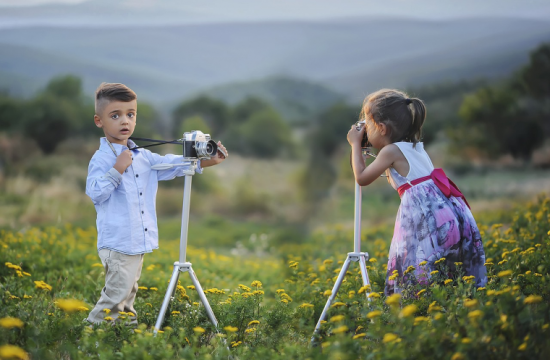 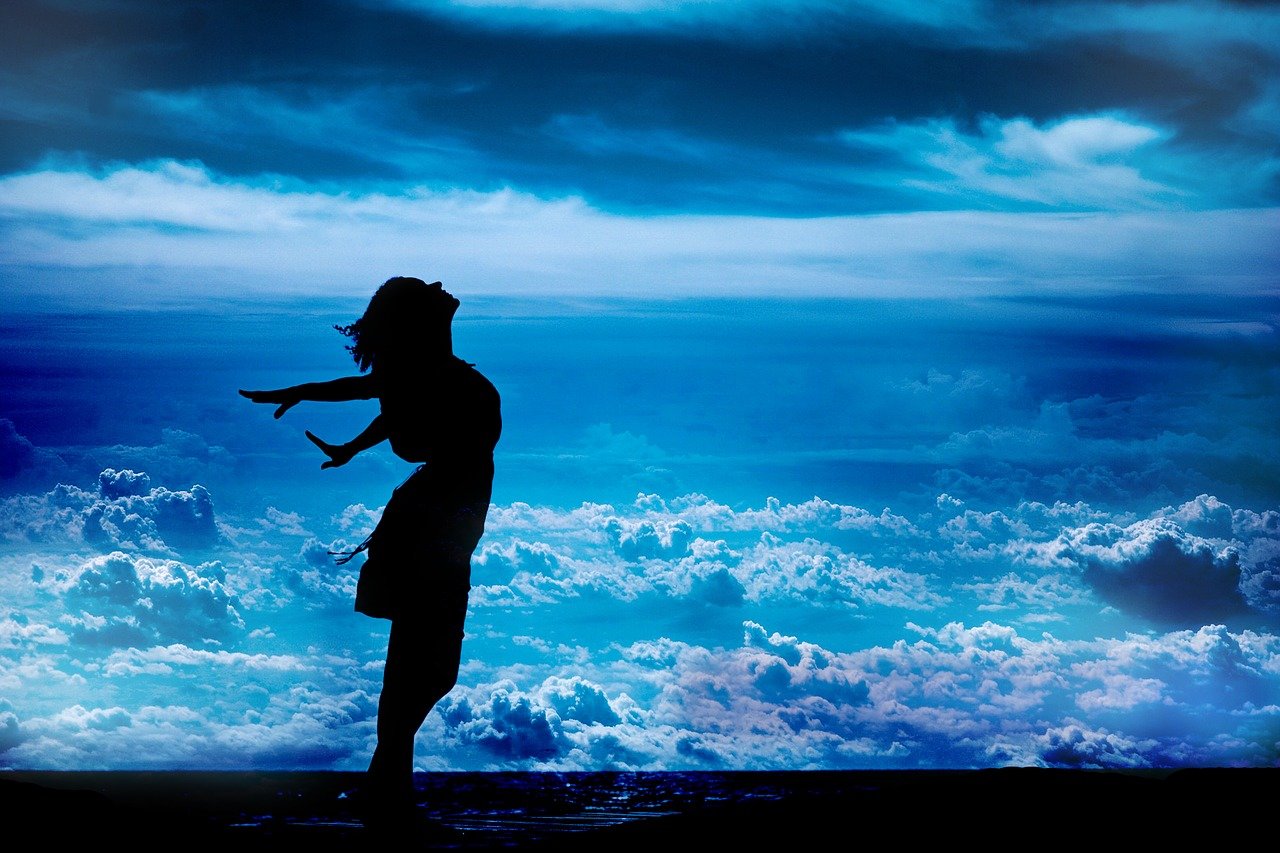 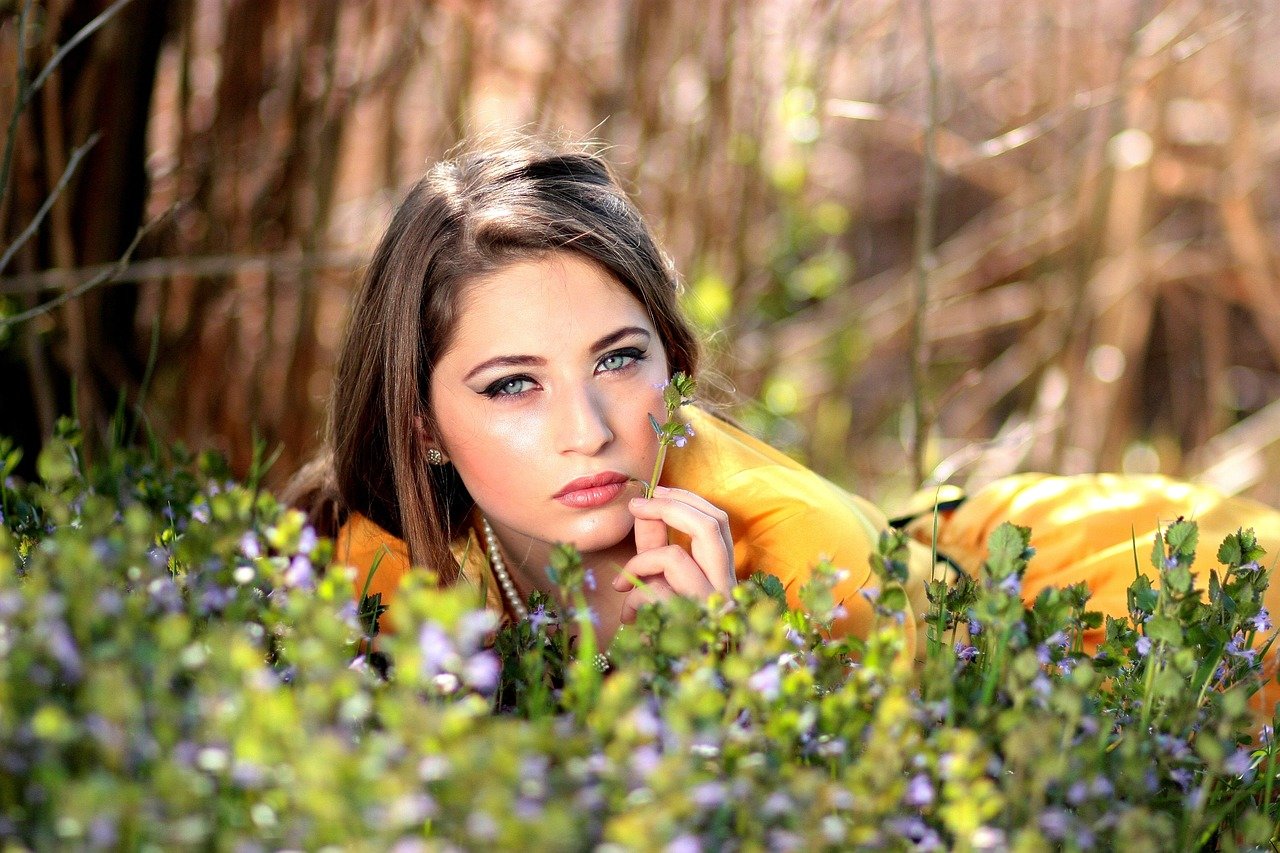